Inserted in the Montesinho Natural Park, at more than 1000 meters of altitude, in the municipality of Bragança. Fully recovered but genuine, it is composed of several houses that maintain the popular architecture of Trás-os-Montes, built in granite with slate roofs and wooden balconies, a place of coziness. The pedestrian walk, of about 10km, leads along trails that also include the villages of França and Portelo. It is a visit of contrasts, where the green of the pastures mixes with flowers of all colors and the red of the woods.

Bragança – ( Route – by trails inside the Montesinho Natural Park ) 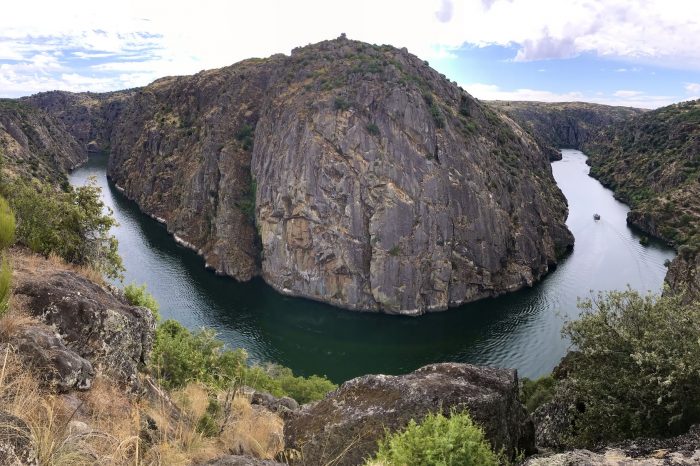 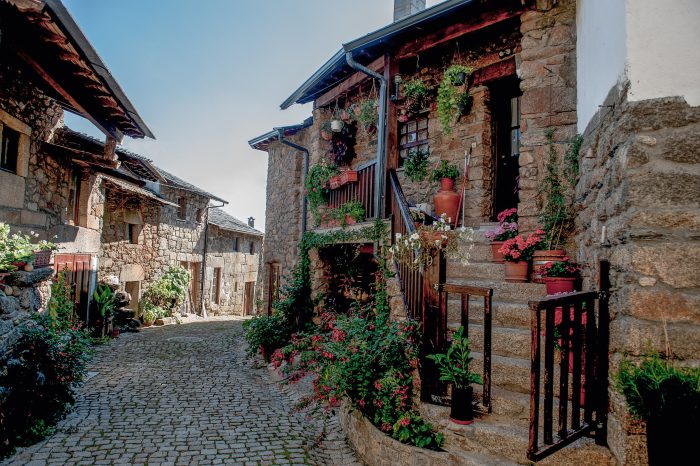 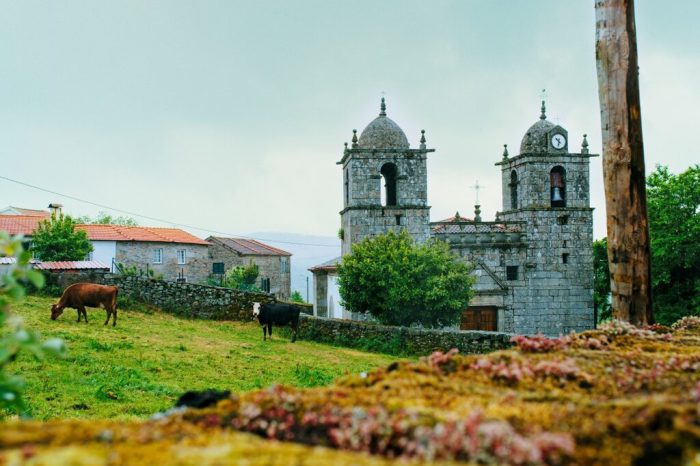